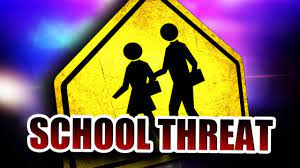 Law enforcement officials in Texas continue trying to decide if the officers responding to a school shooting in the town of Uvalde acted properly or not.

So far, the investigation seem to be leaning towards a finding that the officers could have acted sooner, which might have saved some of the lives of the 19 children and 2 teachers that were gunned down.

A Texas State Senate Committee is hearing testimony from witnesses and responding agencies to Robb Elementary where the shootings took place on Testimony came out about the May 24th mass shooting says doors were unlocked and the officers were on scene and had the proper equipment, but waited for more than an hour before confronting and killing the gunman.