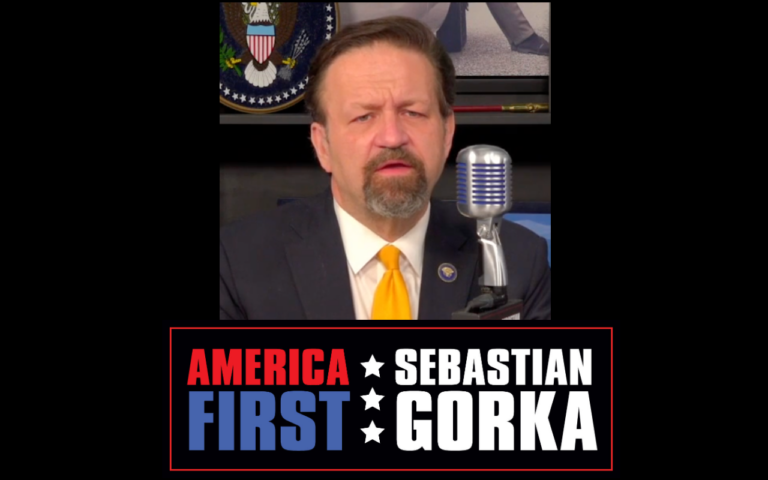 In addition to his national radio show, Dr. Gorka also hosts Reality Check with Sebastian Gorka on Newsmax TV, and has been a regular commentator on Sean Hannity on the Fox News Channel and on Kudlow on The Fox Business Channel. Dr. Gorka also writes for “The Hill” and is the nationally bestselling author of Why We Fight: Defeating America’s Enemies—With No Apologies (Regnery) and Defeating Jihad: The Winnable War (Regnery).

Gorka has a unique story. His father was imprisoned in communist Hungary, because he was a freedom fighter against Communism. He was sentenced to life in prison for his views and escaped to the United Kingdom. He escaped with a young woman whom he would later marry, and they became Gorka’s mother and father. Gorka was raised in London and was groomed on London talk radio from an early age. He obtained his doctorate in Political Science from Corvinus University in Budapest in 2010, was a fellow at Harvard’s John F. Kennedy School of Government, served as Associate Dean at National Defense University, and has also taught at Georgetown University.