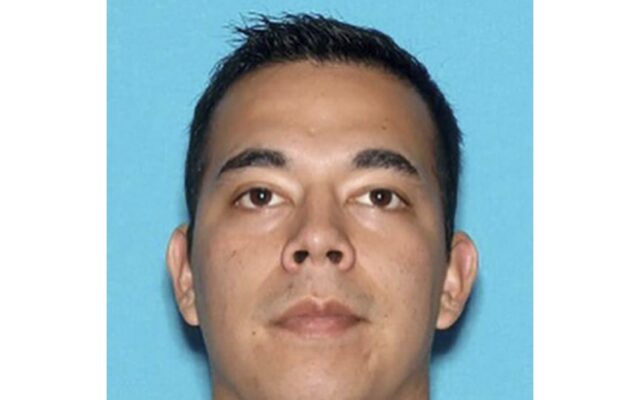 The fire was reported early Tuesday in Fresno.

The 32-year-old mother, whose name was withheld, was “fighting for her life,” the Fresno Police Department said in a Facebook post Wednesday. She remained in critical condition Thursday, according to police Sgt. Diana Vega.

Police identified the niece as Cataleya Hurtado and the nephew as Calyx Hurtado. Their father was at work at the time of the fire.

The suspect, Filimon “Robert” Hurtado, was admitted to a hospital under guard because he also received “substantial” burns, the statement said.

He was charged Thursday with two counts of murder with special circumstances and one count of arson causing great bodily injury, the Fresno County District Attorney’s office said in a statement.

Police said he had no prior criminal history.