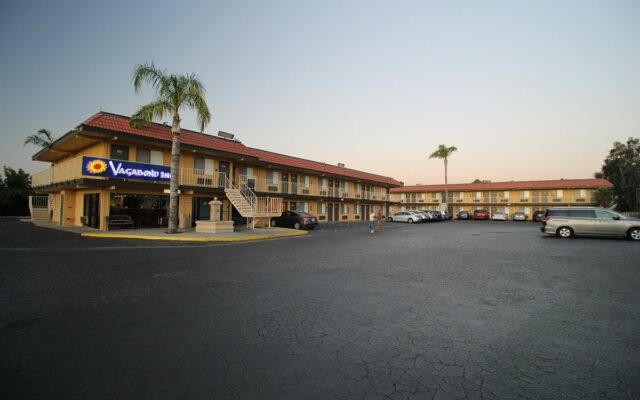 Two people are recovering from serious injuries after being shot at a south Bakersfield motel.

First Responders were dispatched to the Vagabond Inn on Colony Street just before 7:30 p.m. Sunday where witnesses told authorities a man shot two people at the motel and ran from the area after the shooting.

The gunshot victims were taken to Kern Medical with major injuries.

Police say at around 8 p.m. a possible suspect in the shooting was detained in the area of Wible and Hosking about two miles from the motel.

Anyone with information in the case is asked to call Bakersfield police at 661-327-7111.