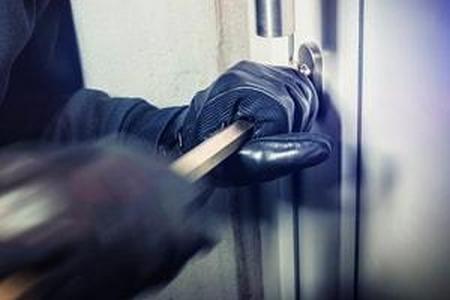 Two people have been arrested in connection to a string of storage unit burglaries in Bakersfield.

Bakersfield police officers arrested Simon Ford, 42, and Desiree Garza, 38, on October 20 after serving a search warrant in the 100 block of Roberts Lane.

Police have not said when the burglaries occurred.

Ford and Garza were booked into the Kern County Jail on felony counts of second-degree burglary. Ford is being held on $146,000 bail, Garza on $122,500 bail.