President Trump on Monday announced illegal immigrants will be “given” to Sanctuary Cities and States, pending official decisions from the Department of Homeland Security.

“Those Illegal Immigrants who can no longer be legally held (Congress must fix the laws and loopholes) will be, subject to Homeland Security, given to Sanctuary Cities and States!” Trump tweeted Monday.

The president’s announcement comes after reports revealed last week that the administration had floated releasing detained immigrants into sanctuary cities twice over the last six months.

The president’s new plan comes amid a shake-up at the Department of Homeland Security. Last week, DHS Secretary Kirstjen Nielsen resigned, and the president replaced her with Kevin McAleenan as acting DHS secretary, who was serving as Customs and Border Protection commissioner. 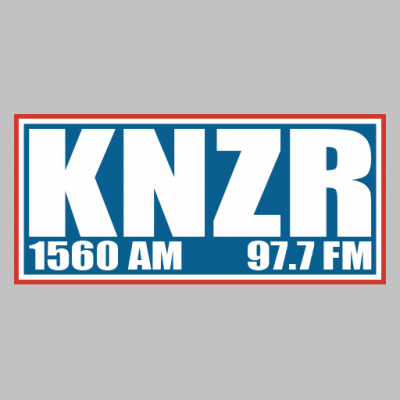