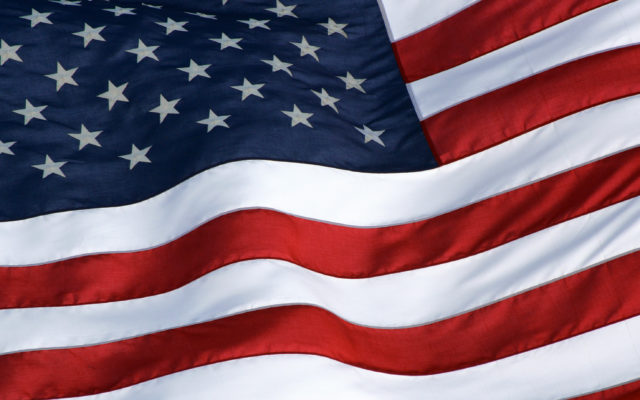 As Congress awaits the release of Special Counsel Robert Mueller’s Russia report, Rep. Mike Turner of Ohio, a Republican member of the House Intelligence Committee, said it “gives us confidence back in our democracy.”

Turner made the comment on “America’s Newsroom” Monday, saying confidence returned because “it says that there was no collusion and we know certainly that we did not have the aspect of the Trump campaign doing that.”

Mueller’s much-anticipated report is set to be released to the public and Congress with redactions on Thursday morning, the Justice Department announced Monday. The news comes despite mounting calls from Democrats to first release the report to Congress without redactions.