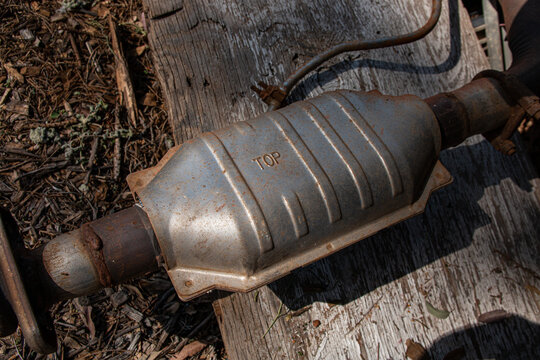 Three people suspected of trying to steal a catalytic converter from a vehicle at Mercy Hospital in downtown Bakersfield are behind bars.

Officers responded to the hospital on Truxtun Avenue at approximately 9 a.m. for a report of a suspicious vehicle. The driver of the vehicle fled when officers arrived, however the pursuit ended a short time later.

Officers report finding a loaded handgun and a reciprocating saw inside the vehicle.

Saenz, Vela and Mungia were booked into the Kern County Jail for attempted grand theft, possession of burglary tools and multiple firearms charges.