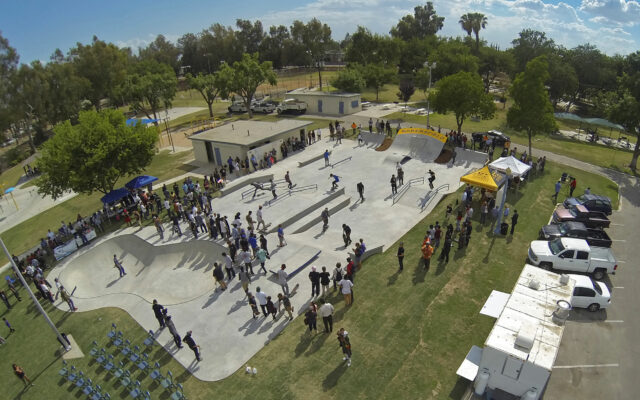 A man remains in critical condition at Kern Medical after being stabbed at a south Bakersfield park.

Police say the victim was severely wounded during the stabbing Wednesday evening at around 7:00 at Planz Park at South H Street and Planz Road.

The Bakersfield Police Department says officers responded to the park where they learned a group was involved in a fight when the stabbing occurred.

Authorities say a group of six people were seen leaving the scene after the stabbing.

The victim was found on the sidewalk with multiple stab wounds.

No arrests have been made.