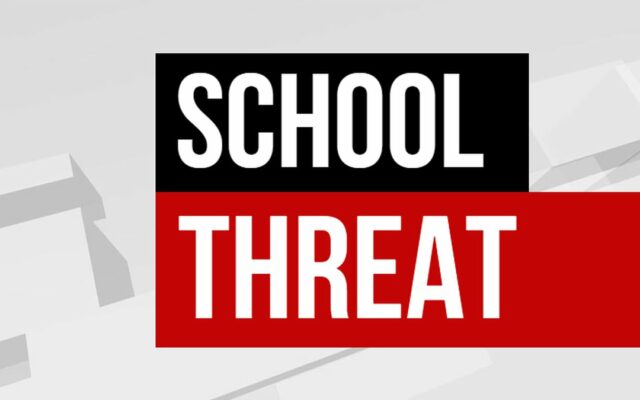 Southern California’s Mater Dei High School will be closed through Friday after the discovery of a “credible threat” of violence, administrators said Tuesday.

Details regarding the nature of the threat against the Santa Ana campus and how it came to the school’s attention were not immediately released, according to the Orange County Register.

School officials say administrators consulted with police and were advised that the threats were potentially legitimate.

The latest threat comes on the heels of two threats made against Kern County Schools this week.

The Mojave Unified School District remained closed on Tuesday after threats were made on social media against California City High School. Classes were expected to resume Wednesday.

Tehachapi police report a 12-year-old boy was arrested Tuesday after making online threats about a potential shooting at an unidentified school campus.