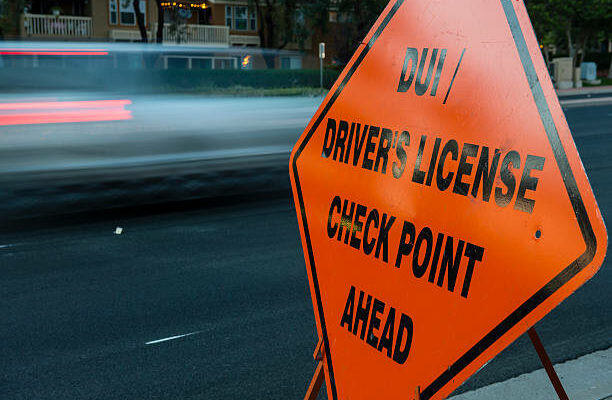 One driver was arrested and 26 vehicles were impounded during a DUI checkpoint conducted in southwest Bakersfield Friday night by Bakersfield police officers.

The DUI/driver’s license checkpoint was conducted between 6:30 p.m. and 1:30 a.m. in the 4600 block of Stockdale Highway near California Avenue.

The department  screened 1,387 vehicles and made one arrest for suspicion of DUI.