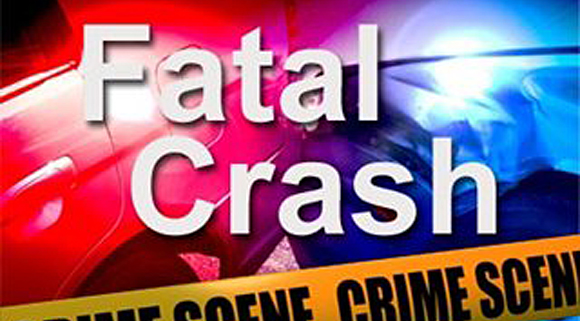 Police say drugs or alcohol may have played a part in a crash that left a woman dead in east Bakersfield.

The California Highway Patrol says a driver crashed into the woman’s disabled car along the side of Highway 58 near Oswell Street at around 2:15 a.m. Monday.

The CHP says a 50-year-old woman and a 58-year-old man were sitting inside a disabled Ford Thunderbird along the right shoulder of Highway 58 when the driver of a Chevrolet Silverado heading westbound swerved to the right and struck the rear of the Thunderbird.

The Silverado rolled over and landed in the dirt shoulder. The driver of the Thunderbird died of her injuries at the scene.  The man was not injured.

The driver of the Thunderbird will be identified by the Kern County Coroner’s Office.