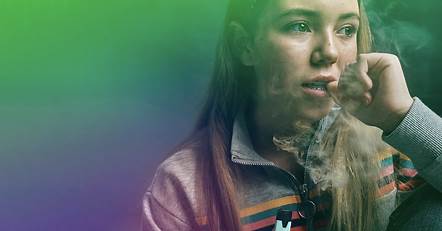 For the first time since the Gallop Poll began, numbers indicate more people are smoking weed than those smoking cigarettes. Now that many states have either legalized or decriminalized the possession and use of Marijuana for medical reasons, recreational reasons or both, the number of people choosing weed over tobacco have swapped places in terms of popularity.

16% of those who responded to the survey said they now smoke weed instead of cigarettes, while 11% of smokers say they lit up a cigarette in the last week. The Gallop poll says the trend to have more pot smokers than cigarette smokers has been underway for at least a few decades.

The National Institutes of health also reported last week that more young adults used marijuana in 2021 than in any year before that, and 30% of adults younger than 35 admit to smoking marijuana.