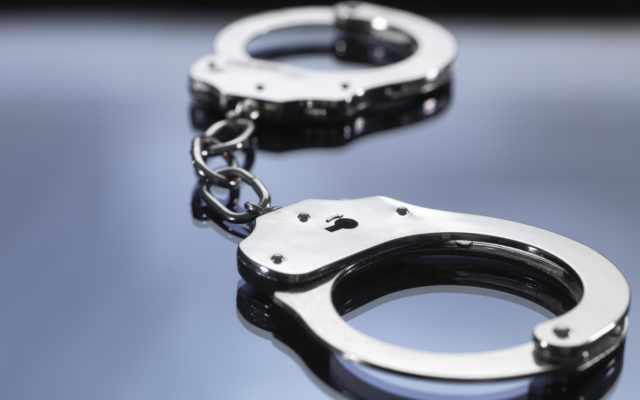 Judge Amy Berman Jackson has handed down the District of Columbia sentence to former Trump campaign chairman Paul Manafort: Combined with the sentencing in a separate case last week, Manafort will ultimately spend more than 7 years behind bars.

Jackson imposed a 30-month overlap with the Virginia sentence, so the total is 90 months, or 7.5 years. He has already been in detention for nine months, leaving 81 months to serve.

Manafort pleaded guilty to the two conspiracy counts in the District in September in order to avoid a second trial and was required to cooperate with special counsel Robert Mueller’s investigation into Russian interference in the 2016 election. But in November, the government accused Manafort of violating the plea agreement in November by lying to the FBI, a federal grand jury and the special counsel. U.S. District Court Judge Amy Berman Jackson agreed and ruled that Manafort had voided the deal.