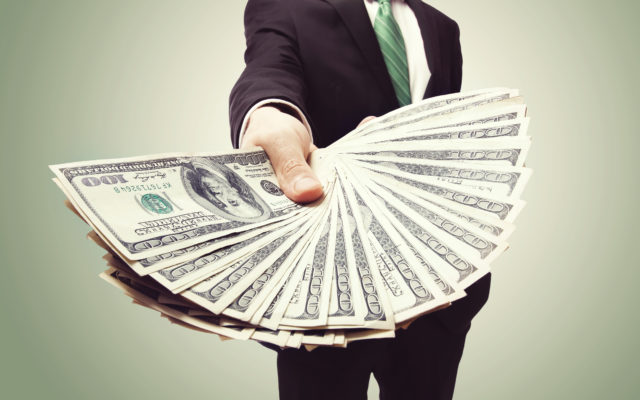 President Donald Trump and his top White House economic advisers on Sunday dismissed growing concerns that the U.S. economy is headed for a recession.

Speaking before boarding Air Force One near his Bedminster club in New Jersey, Trump said, “I don’t see a recession.”

Trump downplayed the inverted yield curve as a warning sign, telling reporters on Sunday that, “when you go in and analyze the curve, the curve always means that about two years later, maybe you’ll go — that’s a long time, two years.”

“But I don’t think so,” he added of a recession. “Interest rates are low. I think I can be helped out by the Fed. But the Fed doesn’t like helping me too much.”

CLICK HERE to read the original/full article from www.nbcnews.com