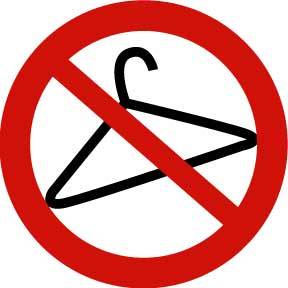 As more states push against women’s rights to an abortion, Oklahoma has enacted the strictest abortion bill yet.

Critics of the anti abortion move say the Oklahoma laws are the most restrictive in the United States. It bans all abortions except in cases where the mother’s life is at risk, or in cases of rape or incest, but only if the incest and rape have been reported to police.

Oklahoma Governor Kevin Stitt said he will sign the bill, which will face immediate legal challenge.

Oklahoma has already passed a law similar to one in Texas that effectively bans abortion after 6 weeks, and makes abortion a felony punishable by up to 10 years in prison.

There still remains the question of whether the Supreme Curt will reverse Row Versus Wade.