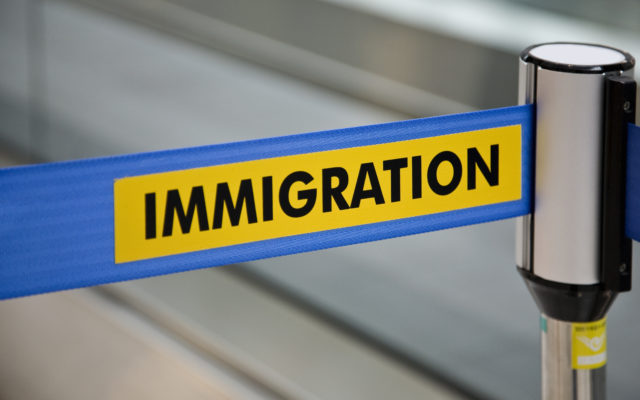 U.S. Citizenship and Immigration Services set a five-year high in 2018 for the number of people who took the oath of citizenship – despite heated criticism from Democrats about the Trump administration’s immigration policies.

That criticism largely centers on President Trump’s immigration rhetoric, his push for a border wall and policies cracking down on asylum applications and more.  But according to a report released late last week by USCIS, a branch of the Department of Homeland Security, the administration has processed citizenship applications at a rapid clip.

U.S. immigration courts currently have a backlog of 850,000 cases with only 450 judges nationwide to handle them despite a record number of Central Americans arriving at the U.S.’s southern border, many seeking asylum from the widespread violence and poverty engulfing the region.