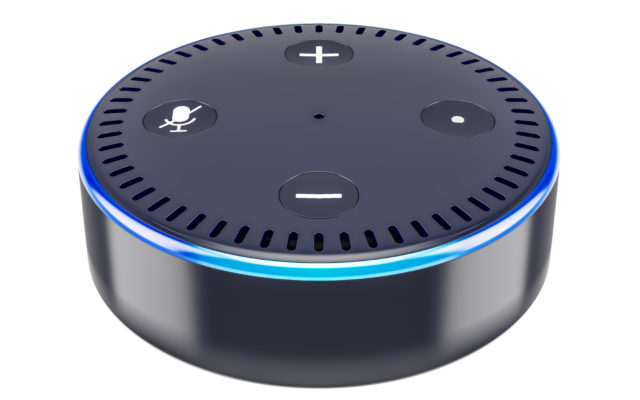 Amazon said it is investigating the report of labor abuses at Foxconn, the Chinese electronics manufacturer contracted to make the devices. Teenage students in China are reportedly forced to work 10-hour days, six days a week.

Teenage interns from Chinese vocational schools are working 10-hour days, six days a week, in violation of a regulation in China that prohibits vocational school students from working overtime as well as night shifts, China Labor Watch said in its report. Students also reported being physically and verbally abused, the report said.

Foxconn, based in Taiwan but operating numerous facilities in China and other countries, said in a statement to CBS MoneyWatch that it has “doubled the oversight and monitoring of the internship program” to ensure that interns don’t work overtime or nights.

This is not the first time the publicly traded company — one of the largest private employers in the world — has been accused of illegal labor practices.

CLICK HERE to read the original/full article from www.cbsnews.com