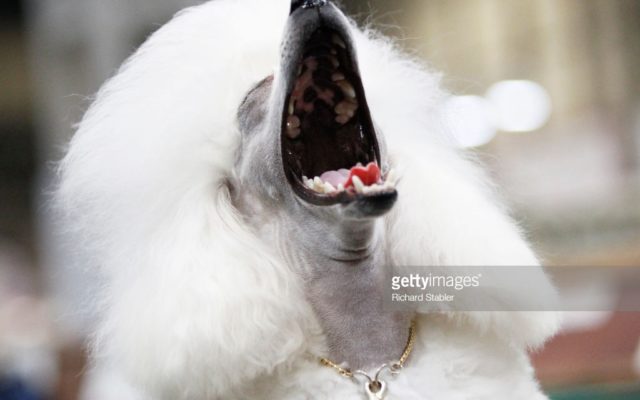 A barking dog is said to be the reason one neighbor burst into her neighbor’s home and shot the occupant because she was annoyed by the noise.

The police report says Spratt entered her neighbor’s home armed with a gun, confronted her neighbor about the dogs, then fired several shots.

So far, it appears that the unidentified neighbor survived the assault, but police are not saying if any of the shots hit their target.