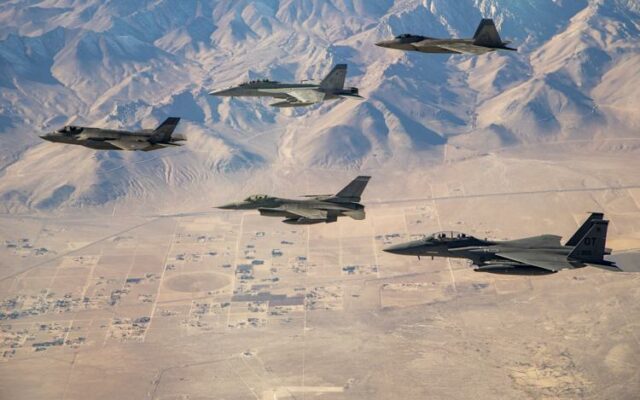 The news was announced Tuesday by Rep. Kevin McCarthy, R-Bakersfield,

According to Bakersfield.com, the investment follows congressional approval of the Fiscal Year 2022 Consolidated Appropriations Act, which included $5 million for Air Force facility infrastructure at McCarthy’s request.

The facility being modernized replicates conditions at 110,000 feet in support of tests for upper-stage rockets.

“The Department of Defense’s decision earlier this year to renovate Test Stand 1-C and the Department of the Air Force’s decision now to invest $5 million to upgrade a key test facility at the AFRL Rocket Lab underscores the important role that our community continues to play in advancing our nation’s air and space enterprise,” McCarthy said in a news release Tuesday.