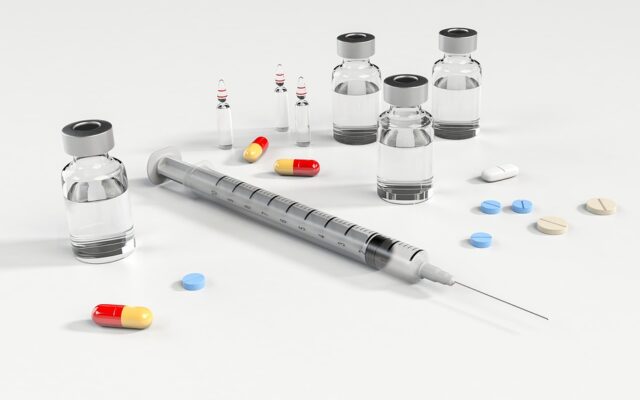 You would think that after being convicted of a crime and being sent to jail, a person might not want to repeat that experience but for some people, losing their freedom must not be very important.

That seems to be the case for 49 year old Luis Estrada who was released from jail and put on probation. But when Kern County probation officers went to his home Saturday for an unannounced search, they found more than a pound and a half of meth, three ounces of fentanyl and a large amount of cash along with other items commonly used by drug sellers.

Estrada was re-arrested for violating probation and new drug charges.