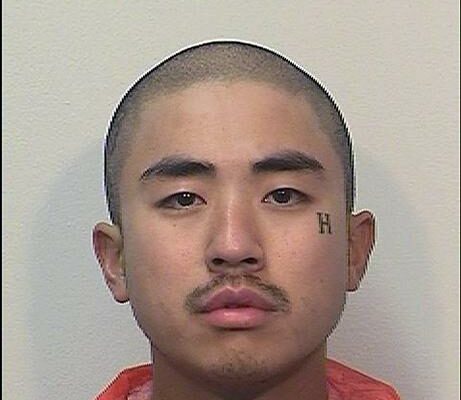 Authorities say Sidney Kang, 31, was attacked by two other inmates at about 10:00 a.m. Thursday in a maximum-security recreational yard at Kern Valley State Prison in Delano.

He was treated for his injuries at the prison but died a short time later.

Two weapons made by inmates were found and the death is being investigated as a homicide.

Kang was serving 14 years for assault in Los Angeles County.