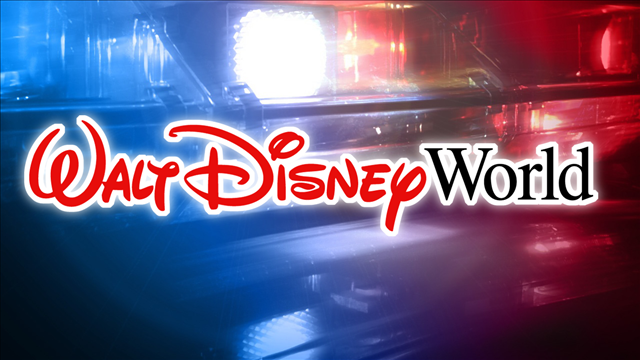 You may be one of the millions of people who wanted to go to Disneyland, But changed your mind when the sticker shock set in after the entry fee went sky high. It was already pretty high, but recently many people are saying the magic is gone from the ‘happiest place on earth’ as it could cost a family $150  per person, per day. And if you plan to eat or buy souvenirs, and if airfare and hotels are involved, it could be well over a thousand dollars per family member at the end of it all.

The gambling website ‘time2play’ recently released a study based on data from self-described Disney World enthusiasts and 92.6 percent of respondents believe the cost of a Disney World vacation is out of reach for an average family.

Additionally, 68.3 percent said the increases make it feel like the theme park has lost all its magic. Almost 50 percent of respondents said they postponed a Disney World trip in recent years because of those price increases.