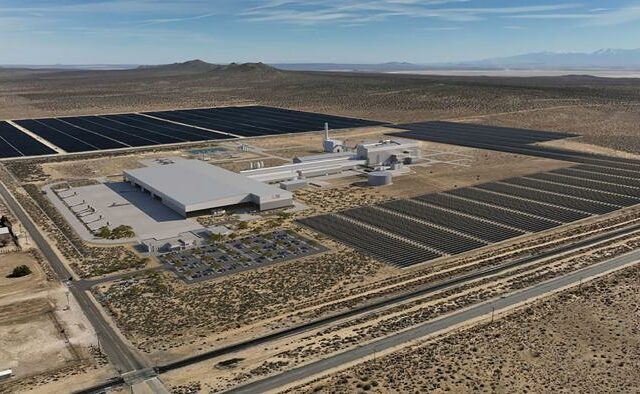 A San Diego-based company has introduced plans to build a $350 million “green steel” plant in Mojave.

Pacific Steel Group announced this month it has contracted with Pennsylvania-based Danieli Corp. to construct a state-of-the-art mill that would slash greenhouse emissions in an industry that puts out a large amount of carbon dioxide. The group says the plant will be powered partly by renewable power, possibly using solar panels.

The plant will employ about 400 people and will produce as much as 380,000 tons of steel for reinforcement such as rebar.

Installation is expected to begin in early 2025.