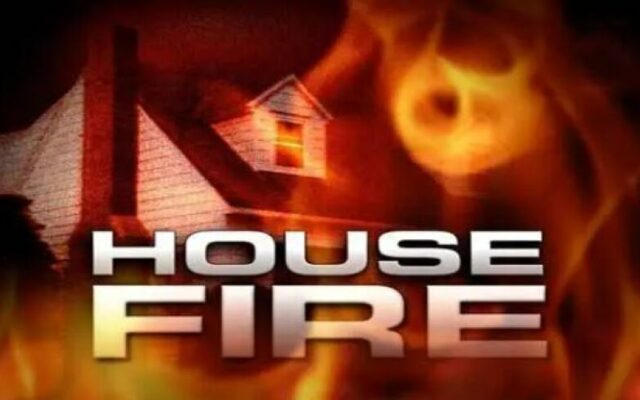 Fire crews were called to a home on Los Robles Drive near College Avenue around 8:30 p.m. Thursday to find a blaze spreading from a garage to a house.

A neighbor who was attending a birthday party in a nearby yard saw the flames and ran to the burning home where he learned a man was struggling inside to get the door open to escape.

The Good Samaritan named Elijah tells KGET-TV he pushed the door open and helped the man out just a firefighters arrived.

No one was injured.

There’s no word what caused the fire.