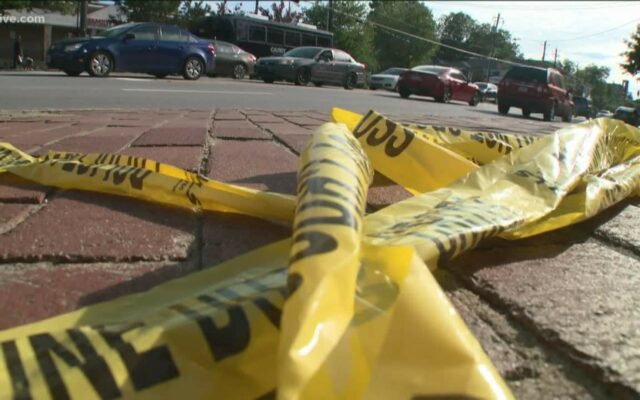 Bakersfield police have arrested four suspects in connection with a shooting that left a teenage boy and a woman injured.

Officers responded to a ShotSpotter alert in the 900 block of 34th Street at 4:06 p.m. Tuesday where they found a 16-year-old boy with multiple gunshot wounds and a woman also struck by the gunfire.   Authorities believe the woman was an innocent bystander.

Terry Alva, 19, Alan Moore, 22, Joe Devers II, 19, and a 17-year-old boy, all of Bakersfield, were arrested on suspicion of various charges.

BPD says Alva, Moore and the 17-year-old are suspected of being involved in attempted murder, gang activity and weapons violations. Devers was arrested on suspicion of weapons violations and gang participation.

The 16-year-old is in stable condition. The woman was treated for non-life-threatening injuries.

Anyone with information regarding this investigation can contact the Bakersfield Police Department at 661-327-7111.