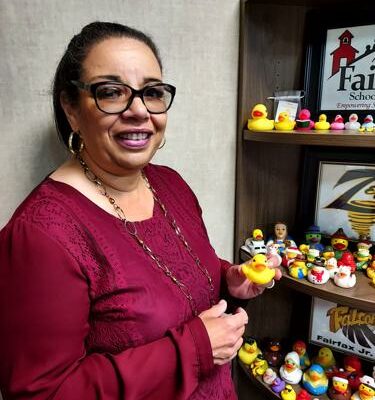 The Fairfax School District Board of Trustees has voted to fire Superintendent Regina Green.

KGET-TV reports the abrupt dismissal comes after an emergency meeting held Friday, nearly one year after Green was hired to restore order in a district under investigation by several agencies.

Green said she was given 24 hours’ notice of Friday’s closed-doors meeting and showed up at the meeting after being told not to attend.

Green says she was not allowed to speak to the board.

The dismissal is effective immediately following a 5-0 vote by the board.

Assistant Superintendent Lora Brown was named interim superintendent.  A regularly scheduled board meeting is set for Thursday, July 14.
The Fairfax School District is a public school district located just outside of Bakersfield. It was formed May 6, 1891 and is made up of four schools teaching kindergarten through eighth grade.