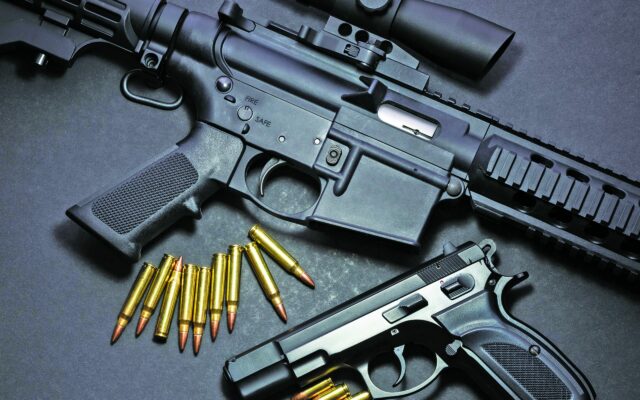 The names, addresses, and license types of every Concealed Carry Weapons (CCW) permit holder in California were exposed as part of a data breach suffered by the state Department of Justice, according to the Fresno County Sheriff’s Office.

In response to the information being released, Fresno County officials say the state disabled access to the website hosting the data, but there are concerns that the information was copied and remains in circulation on social media and other parts of the internet. It is unknown how long the information was publicly accessible on the Department of Justice’s website.

Officials add that the State Attorney General’s Office is working to determine the size of the breach and it plans to contact the CCW holders directly to advise them of the situation.

The Fresno County Sheriff’s Office asks that anyone who is aware that their identity was compromised as a result of the data breach file an online report.

The State Department of Justice did not immediately respond to a request for comment.