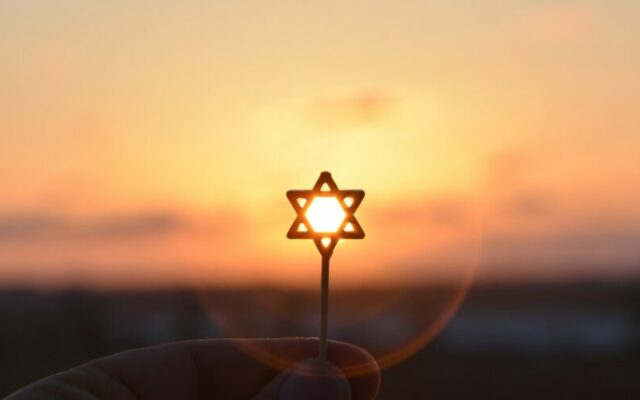 Swastikas were scratched into the office windows of a prominent Los Angeles synagogue this week, officials with a leading Los Angeles Jewish community Ikar said in a statement.

“Fortunately no one was present or physically harmed,” said the synagogue’s chief executive Melissa Balaban.

Antisemitic incidents reached an all-time high in 2021, with more than 2,700 incidents of assault, harassment and vandalism reported to the Anti-Defamation League. The organization said that was the highest number on record since it started tracking antisemitic incidents in 1979.

The organization reported in April that incidents in California jumped 27% in 2021.