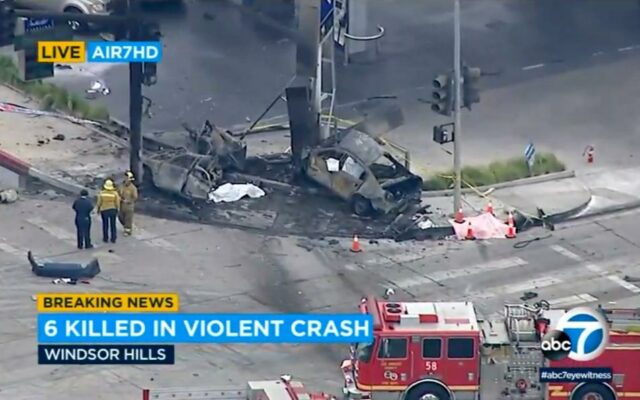 At least four people were killed and nine injured in a fiery traffic collision just outside of Los Angeles.

The California Highway Patrol says three or four adults were killed Thursday afternoon, as well as an infant. One of the adults was pregnant.

The Associated Press reports the crash occurred in Windsor Hills, about 10 miles southwest of downtown LA. Multiple people were ejected from vehicles.

The Los Angeles County Fire Department says nine people were injured, eight of whom were hospitalized.

There’s no immediate word on what caused the collision. 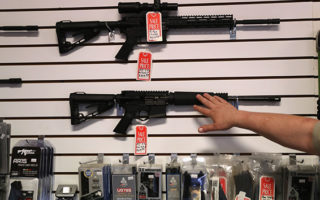 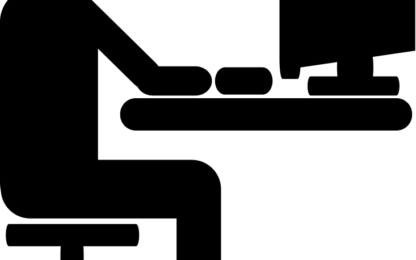