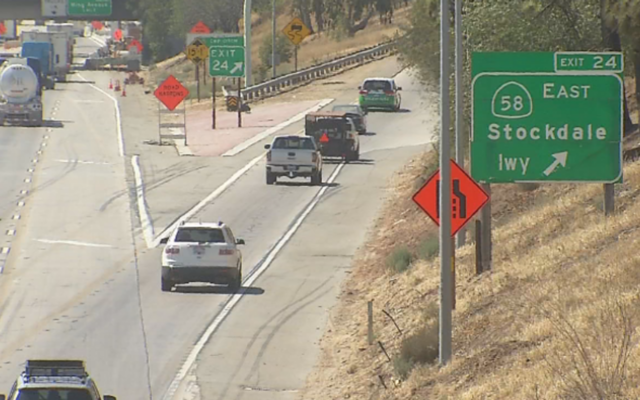 On August 9, officials with the city of Bakersfield announced the ramp would permanently close.

The Bakersfield Californian reported Wednesday night and Thursday morning on the outrage Bakersfield motorists expressed in response to the plan.  The newspaper reports at least two members of the Bakersfield City Council, individuals in the Bakersfield city manager’s office and several others were on the phone with Caltrans and each another in an attempt to reach a solution.

The decision to delay the closure was made by Caltrans, Bakersfield officials, and the Thomas Roads Improvement Program, and Caltrans.

City officials say the off-ramp is expected to be permanently closed at a yet-to-be-determined date.