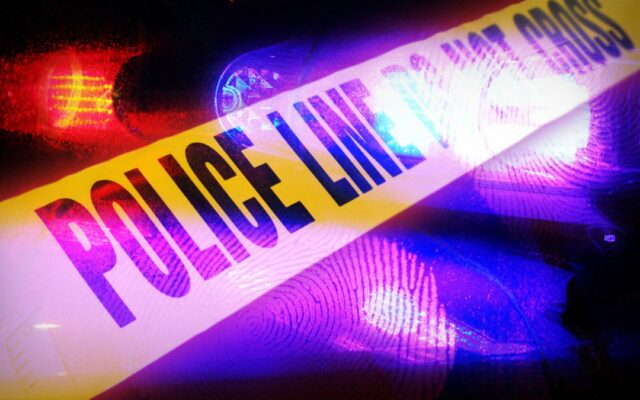 The Kern County Sheriff’s Office has launched an investigation after a body was found Monday morning in Oildale.

Deputies responded at about 2:45 a.m. to calls that a body of a male was found off North Chester Avenue and Norris Road.

The man was found just south of the railroad tracks and west of the intersection.

Details are sketchy, as sheriff’s officials confirmed only that the victim had sustained an undisclosed type of trauma.