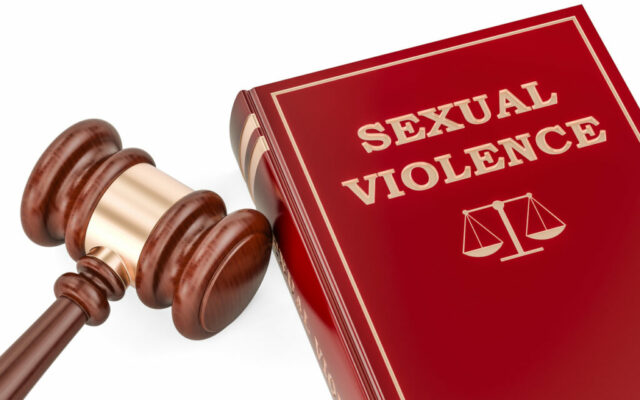 Bakersfield police are on the lookout for a man who forced a woman into his car at gunpoint and sexually assaulted her.

Police on Monday released a composite image of the man in the Dec. 3 assault that happened on V Street west of Union Avenue and north of Brundage Lane. The man is described as Hispanic, in his 40s, 5-foot-6 to 5-foot-10, brown hair, green eyes and a gray and brown full beard.