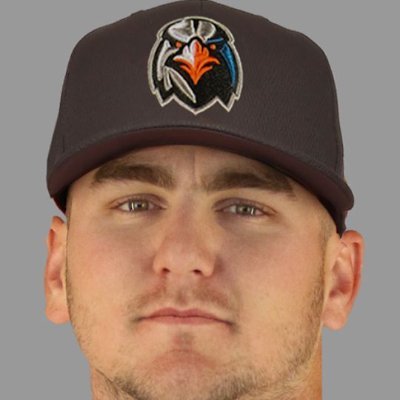 Logan Gillaspie of Bakersfield has made his Major League Baseball debut for the Baltimore Orioles.

The 25-year-old graduate of Frontier High School was called up from Norfolk Tuesday to pitch against the New York Yankees after spending four seasons in the Minor Leagues.

He’s a relief pitcher who threw the final two innings of a 5-4 loss against the Yankees.