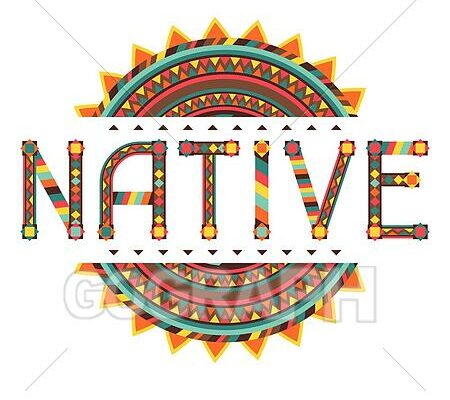 A-B 1314 has just passed the California State Assembly authorizing the California Highway Patrol to issue an alert for missing or endangered American Indians, much the same as Amber Alerts and Silver Alerts are issued.

The alert turns all California residents into eyes and ears that receive information about the person who is missing under suspicious circumstances in the hope that someone who saw something, will say something, possibly saving that person’s life by helping turn up clues as to where that person may be and who is responsible. The “Red Alert” does the same thing if the missing person is a Native American..

But on the other side of the coin questions have been raised about naming the program “Red Feather”. In recent years, many “indian themed” names have come under fire from the community who see those names as exploitative.

The Native American community has been gripped with a series of murders and kidnappings of native women and girls, and the program is aimed at gathering clues about what happened to them, and prevent future crimes.