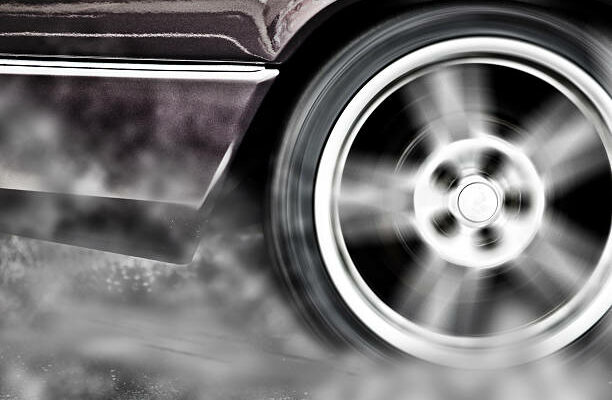 Bakersfield has had its share of illegal street racing and car stunts at intersections…. Now, the culprits have moved to Fresno but police say they are ready for them.  Fresno police have joined with the Fresno County Sheriff’s Department and the California Highway Patrol to make things tough for the illegal car enthusiasts and the people who support them.

All local, county and state law enforcement agencies are joining forces to put pressure on people who interfere with traffic and present a clear and present danger to pedestrians and other law abiding citizens throughout the valley.

Assemblyman Vince Fong hopes to add 5 and a half million dollars from state funds to help police get the personnel and equipment they need to stop the noisy, damaging and dangerous events.

The American Automobile Association has also joined the effort.

Police received more than 25 thousand calls from citizens complaining about the problem, which has seen a 16% increase since 2019.