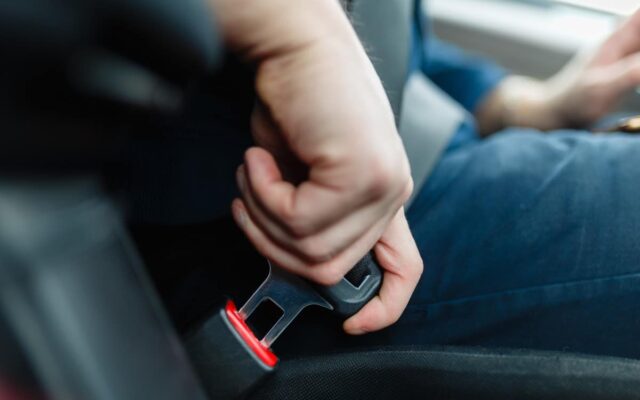 The driver of an SUV that collided with a tanker truck near Wasco has died of his injuries.

According to the California Highway Patrol, the driver who is described as a 57-year-old man from Wasco, died of his injuries at Kern Medical after the accident Friday.

Authorities say the SUV driver was traveling eastbound on Kimberlina Road just east of Highway 43 just before 6 a.m. when he lost control and traveled into the path of an oncoming a tanker truck which was carrying a load of fuel. The truck driver swerved but failed to avoid the SUV.

CHP said the SUV driver was not wearing a seatbelt. The truck driver was treated at the scene.

The crash is still under investigation. Anyone with information is asked to call CHP in Bakersfield at 661-396-6600.