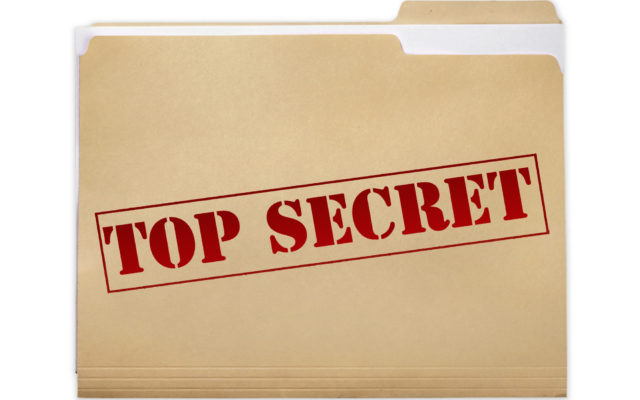 The White House on Wednesday released a letter it sent to former national security adviser John Bolton’s attorney earlier this month warning that his book manuscript “appears to contain significant amounts of classified information” and that some of the information is classified as “TOP SECRET.”

On Twitter Wednesday, the president sought to belittle the man he formerly had tasked with leading his national security strategy as a “guy who couldn’t get approved for the Ambassador to the U.N. years ago and now has written a “nasty & untrue book” based on “All Classified National Security.”

CLICK HERE to read the full article from www.abcnews.com