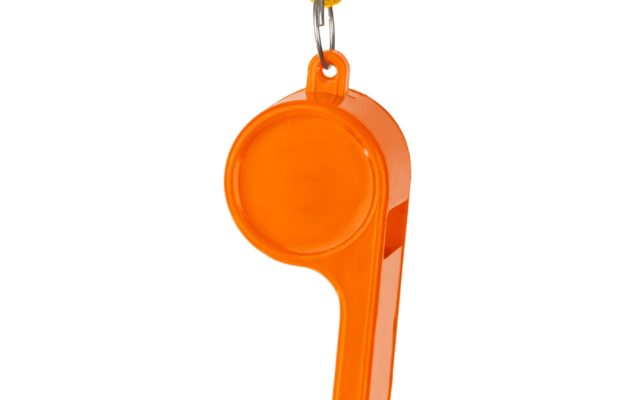 A White House security specialist is seeking official whistleblower protection from the federal government after raising concerns about “unwarranted security clearances” for administration officials, including Jared Kushner, according to two sources familiar with the matter.

The specialist, Tricia Newbold, filed the whistleblower complaint less than two weeks after she was suspended without pay for defying her supervisor, Carl Kline.

The complaint, which was obtained by NBC News, alleges Newbold raised concerns with Kline about a security clearance for an individual as early as July 2017. The complaint does not identify the person, but sources familiar with the situation told NBC News that it was Kushner, the president’s son-in-law and adviser.

The complaint says that on July 18, 2017, Newbold emailed Kline about “potential derogatory information” related to the individual that could impact his security clearance. At the time, Kushner had interim security clearance and his FBI investigation was ongoing, according to sources familiar with the situation.