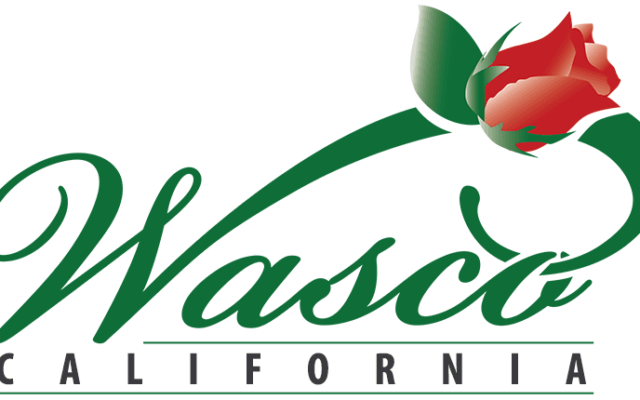 The Wasco City Council has voted to approve the creation of a “start-up” police department.

The unanimous vote came at the city council meeting Tuesday evening where the council approved of a team consisting of a police chief, a lieutenant and a records administrator.

Councilmembers also approved nearly $600,000 to fund those three positions along with capital expenses and administrative overhead.

Start-up costs are projected to be around $5 million.

City officials hope to have the Wasco police force operational in approximately one year.