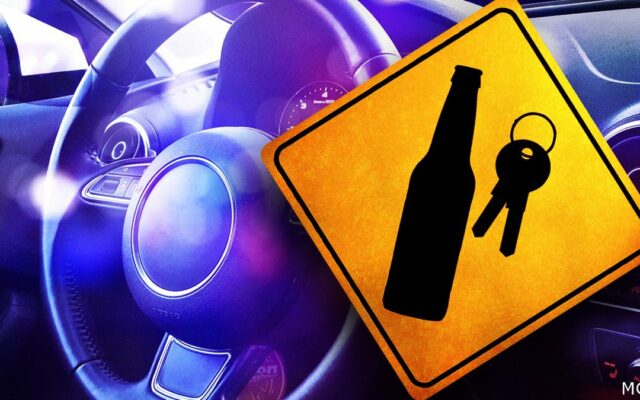 The Kern County Coroner’s Office has identified a man who died after crashing his vehicle near Highway 58 in south Bakersfield.

Police say alcohol was a factor in the accident that killed Adam Andrew Llamas, 27, when he reportedly attempted to merge onto Highway 58 near South Union Avenue at approximately 10:30 p.m. Thursday.

Authorities say Llamas drove down an embankment and into the center median of the westbound lanes near the overpass.

He was taken to Kern Medical where he died.