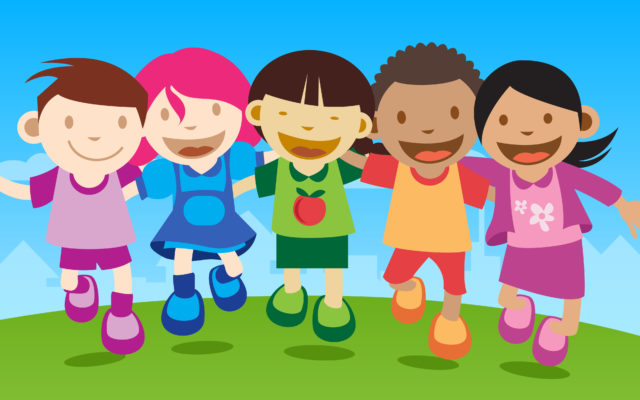 Universal Studios Orlando has a new character in one of its theme parks with a very particular set of skills.

Guy Diamond, a troll from the “Trolls” animated movie, has a well-defined bare bottom that not only farts at guests, but fires off glitter when it does.

Guy Diamond recently joined trolls Branch and Poppy, who have been doing meet-and-greets at the theme park for some time now, Attractions Magazine reported.

Branch and Poppy, for the record, are fully clothed.

Inside the Magic said the troll trio does a dance for the guests. Then, after cutting loose, Guy Diamond releases a sparkly shart, just as he does in the film.