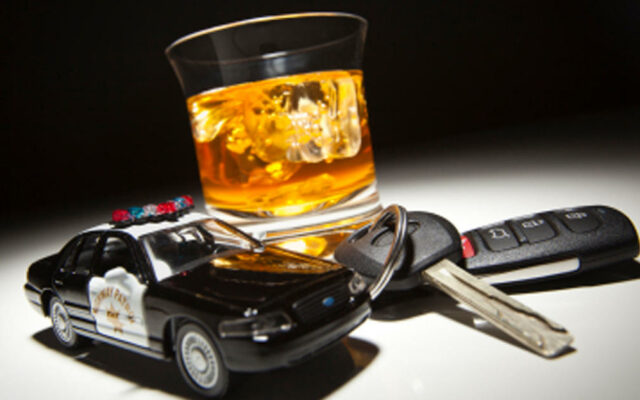 Two drivers were arrested on suspicion of DUI, and nine vehicles were impounded during a DUI checkpoint in southwest Bakersfield.

Bakersfield police officers set up the checkpoint in the 8600 block of Ming Avenue between 6 p.m. Friday and 1 a.m. Saturday.