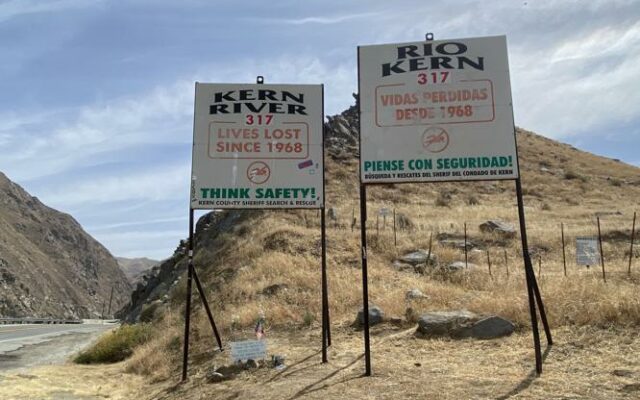 Members of the Kern County Sheriff’s Office Search and Rescue Team have recovered the bodies of two men who disappeared in the Kern River on July 4.

The first body was located at around 8:40 p.m. Thursday near Hobo Campground.  The second body was found about two hours later approximately 200 yards from the first.

KGET-TV reports Search and Rescue teams had been using air crews and drones to search in hard-to-reach areas of the river for the past several days.

The coroner will release the identities of the men at a later date.