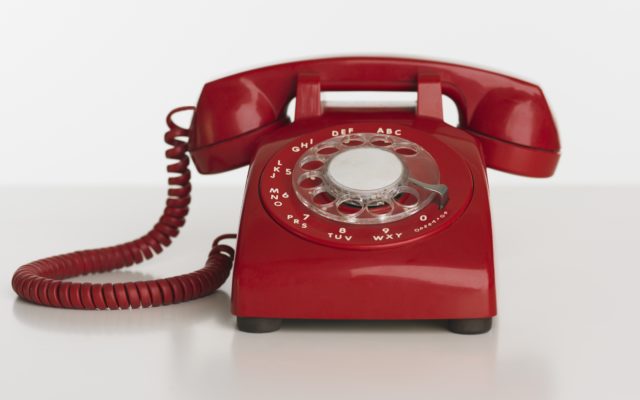 It’s the first call between an American president and the militant group.

The conversation, which Trump described Tuesday as “a very good talk,” comes as that agreement to withdraw U.S. troops from Afghanistan and begin Afghan peace negotiations seems threatened by renewed violence and a dispute over releasing Taliban prisoners.

“We had a good conversation. We’ve agreed there’s no violence. We don’t want violence. We’ll see what happens,” Trump told reporters as he departed the White House.

According to the Taliban, Trump told Baradar, “It is a pleasure to talk to you. You are a tough people and have a great country, and I understand that you are fighting for your homeland. We have been there for 19 years, and that is a very long time, and withdrawal of foreign forces from Afghanistan now is in the interest of everyone.”

CLICK HERE to read the full article from www.abcnews.com