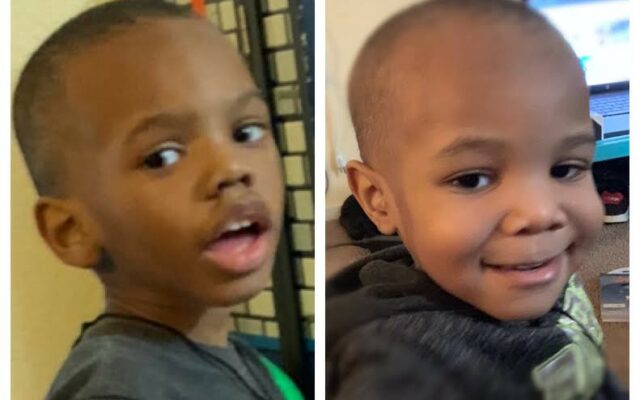 The trial for the couple charged in the murders of California City toddlers Orrin and Orson West was moved back to October following a hearing Friday morning.

The postponement was granted at the request of the attorney for Trezell and Jacqueline West who told the court he needed more time to go through a large amount of evidence for the trial.

The trial was originally scheduled to start on July 25th but will take place on October 24th.

The bodies of Orrin, 4, and Orson, 3, have not been found. Prosecutors have not said how they believe the boys died.

Prosecutors allege the boys were killed about three months before the Wests reported them missing from their California City home on Dec. 21, 2020.