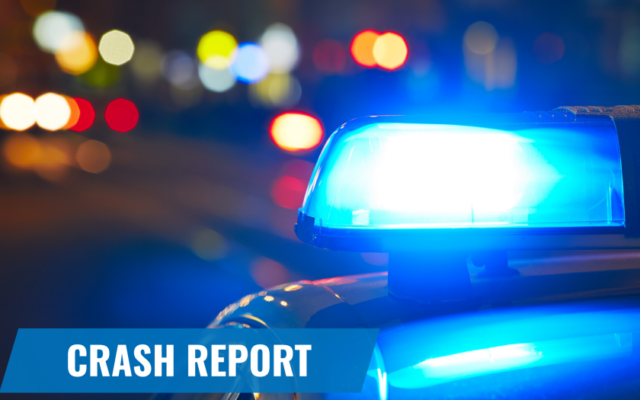 Two people died in the same incident just short of 3:30 in the morning on Monday, 54 year old Ricardo Perez and 44 year old Manuel Garcia both died in a traffic accident on the southbound I-5 JSO Twissleman Rd in a traffic collision.

That same day, 58 year old Craig Piti was killed in an accident on his motorcycle on Lake Isabella Blvd JNO Alta Sierra Ave. That happened just before 11pm.