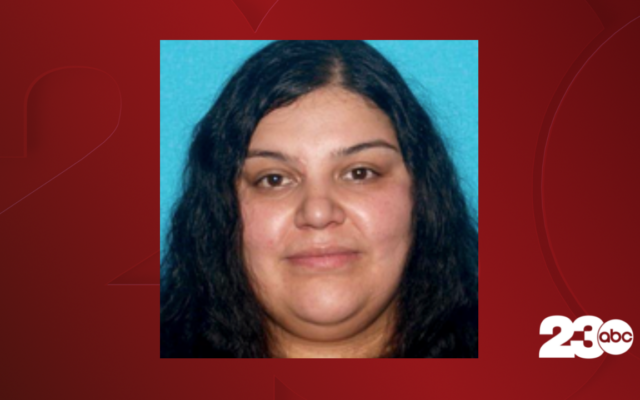 A Tehachapi woman wanted in connection to the death of an infant has been arrested.

According to arrest records, Sabrina Martinez, 28, was apprehended Tuesday night in connection to the death of three-month-old Major Bailey.

In December 2020, Tehachapi Police officers responded to an apartment in the 200 block of North Mill Street where they found the infant not breathing. The child was transported to a local hospital where he was pronounced dead.

Bailey was taken into custody last Thursday afternoon on four felony charges including one count of murder, one count of assault on a child resulting in gross bodily injury or death, one count of possession of a firearm by a felon, and eight counts of willful cruelty to a child.

Martinez is accused of murder and several counts of child abuse.