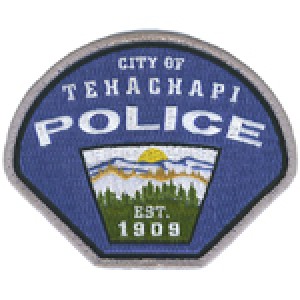 Tehachapi police report a 12-year-old boy has been arrested on suspicion of threatening a potential shooting at an unidentified school campus.

The boy was arrested Tuesday after Tehachapi Unified School District personnel notified police of a post made on social media “indicating he looked like he was going to pull a school shooting,” according to a Tehachapi PD news release.

Police say the boy is not a student in the district but lives in the Tehachapi area. His name has not been released due to his age.

Authorities say the boy’s parents own several guns that police say were properly secured in the home.  The couple surrendered the guns to officers and are cooperating with the investigation.