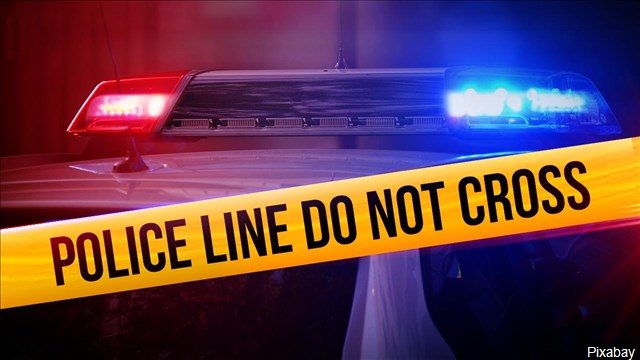 A 12 year old girl and her 38 year old father have been airlifted to hospitals after the girl shot her father in the stomach, then turned the gun on herself , pointed the gun at her head and fired. Parker County, Texas, sheriff’s Deputies found the girl lying in the street with the gun lying under her body, and her father was found on the floor inside the home.

The investigation revealed the child had entered into a murder-suicide pact with another teen aged girl to kill their families, their pets and then themselves. The teens began planning the murder spree weeks before in a plan that originally called for the girls to run away together to Georgia after killing their families, but the second child apparently changed her mind and did not follow through with the shootings. That girl has been charged with criminal conspiracy to commit murder.

The condition of the father and the shooter have not been released, nor have authorities indicated why the girls conceived the plan.